This is a part-time position (~20 hours per week) with competitive compensation relative to experience and ability, but no benefits.  The IT Coordinator will be an independent contractor, not an employee of Honor the Earth.  Location is flexible, but we prefer someone able and willing to work in one of our 3 Minnesota offices: Callaway (White Earth Reservation), Duluth, and Minneapolis.  There is also a possibility for a short-term web development contract in addition to the long-term coordination position.  To submit a proposal, please send a resume and cover letter to [email protected] on or before February 15, 2018. 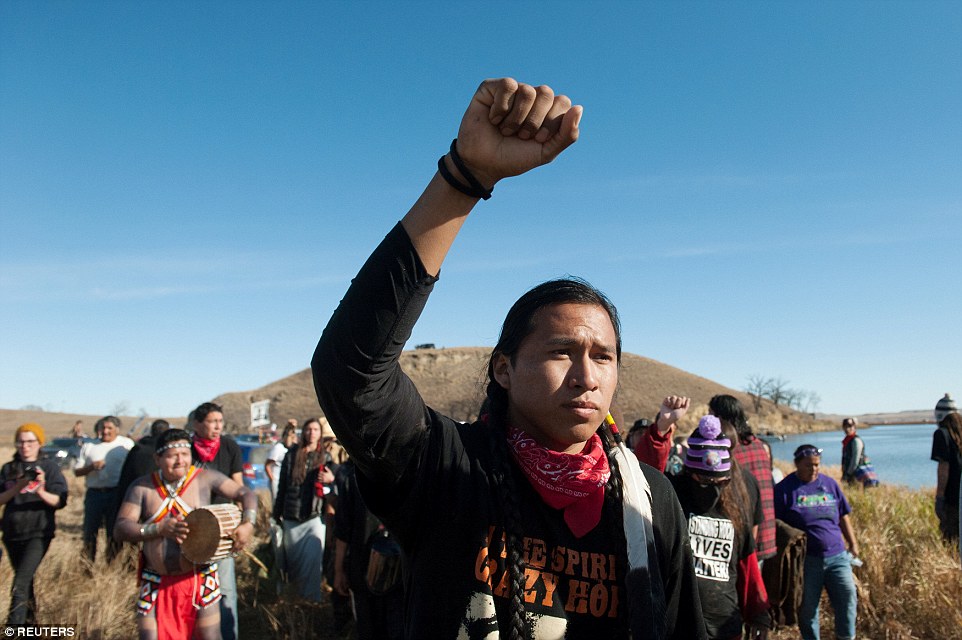