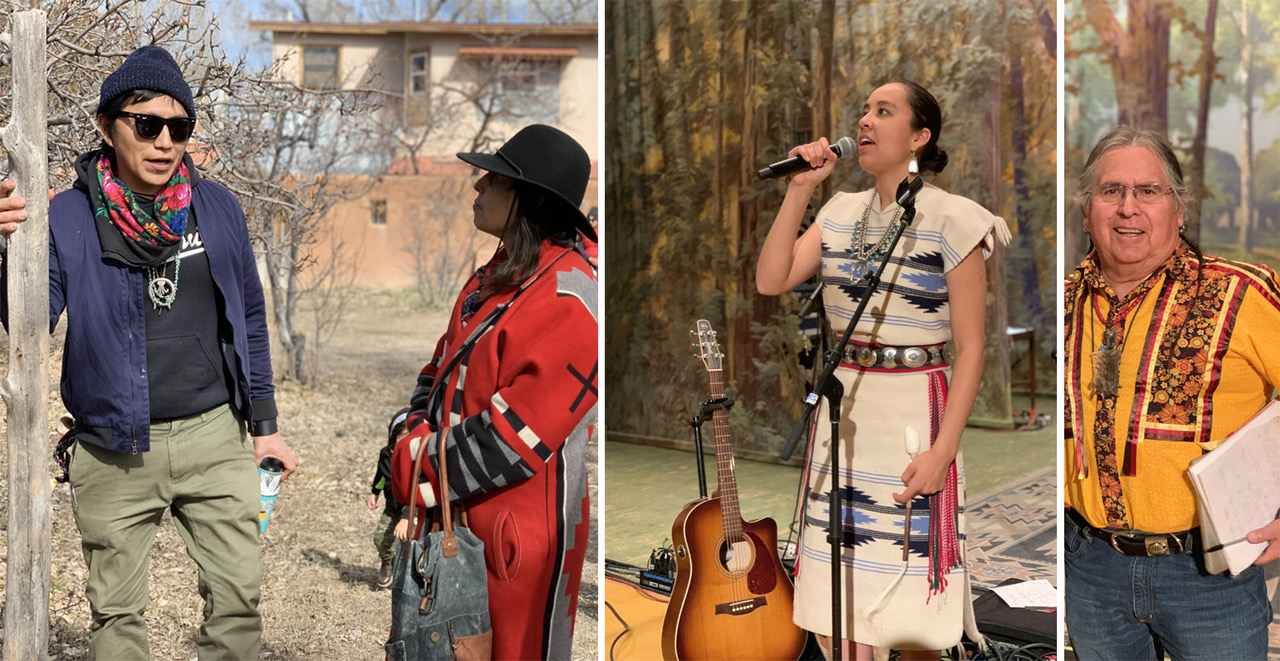 That’s really this time.  In the darkest of political times, the collapse of ecological balances, and the rise of unchallenged corporate power, it’s a time to be thoughtful and courageous.

When an energy company begins searching for natural gas in New Brunswick, Canada, indigenous and white families unite to drive out the company in a campaign to protect their water and way of life. Co-presented by Vision Media Maker (VMM). 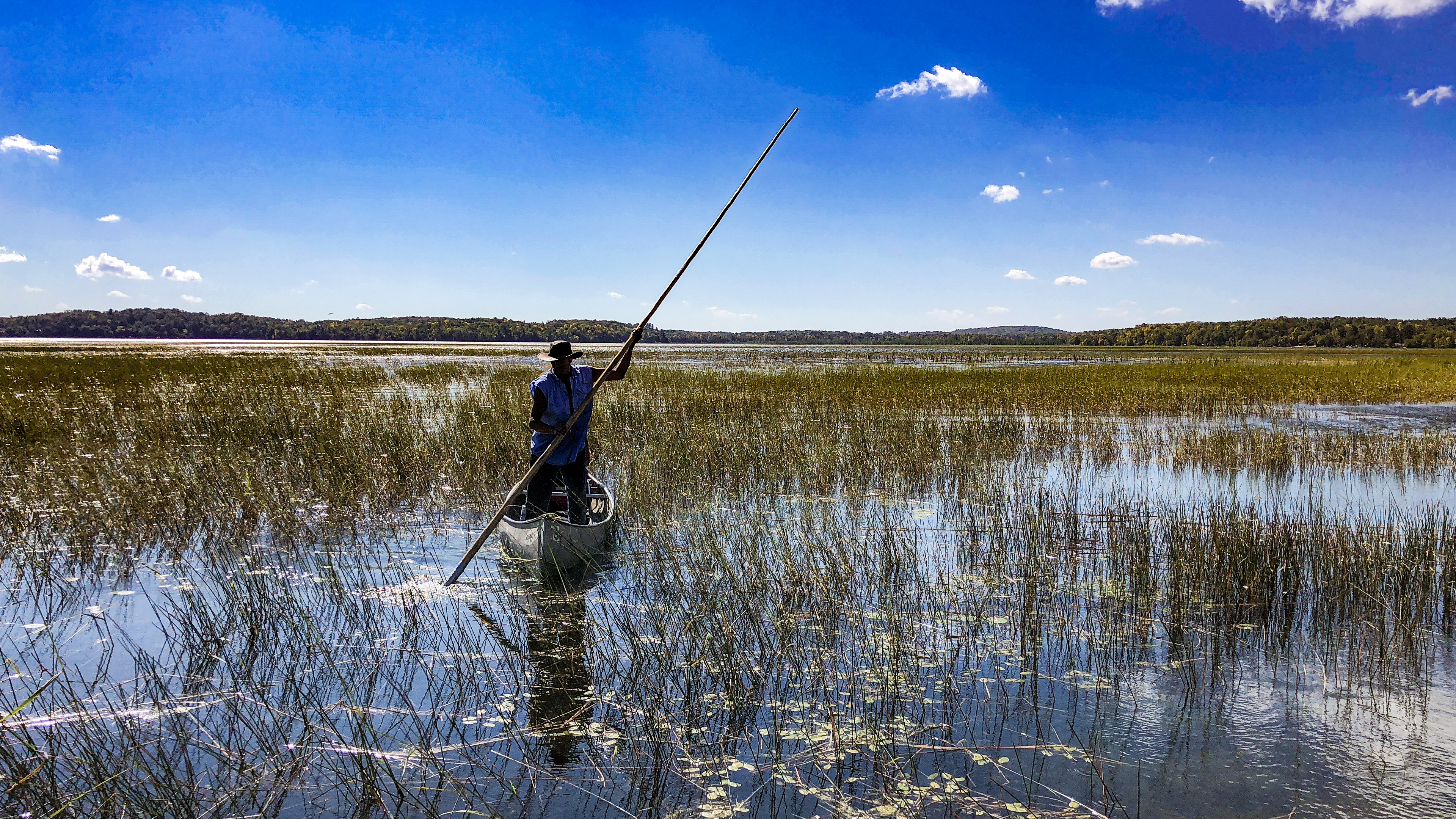 For more information – or to interview Winona LaDuke, or Frank Bibeau about the event and the ongoing efforts around Line 3 and other issues – please contact martin Keller, Media Savant Communications, 612-729-8585, [email protected]